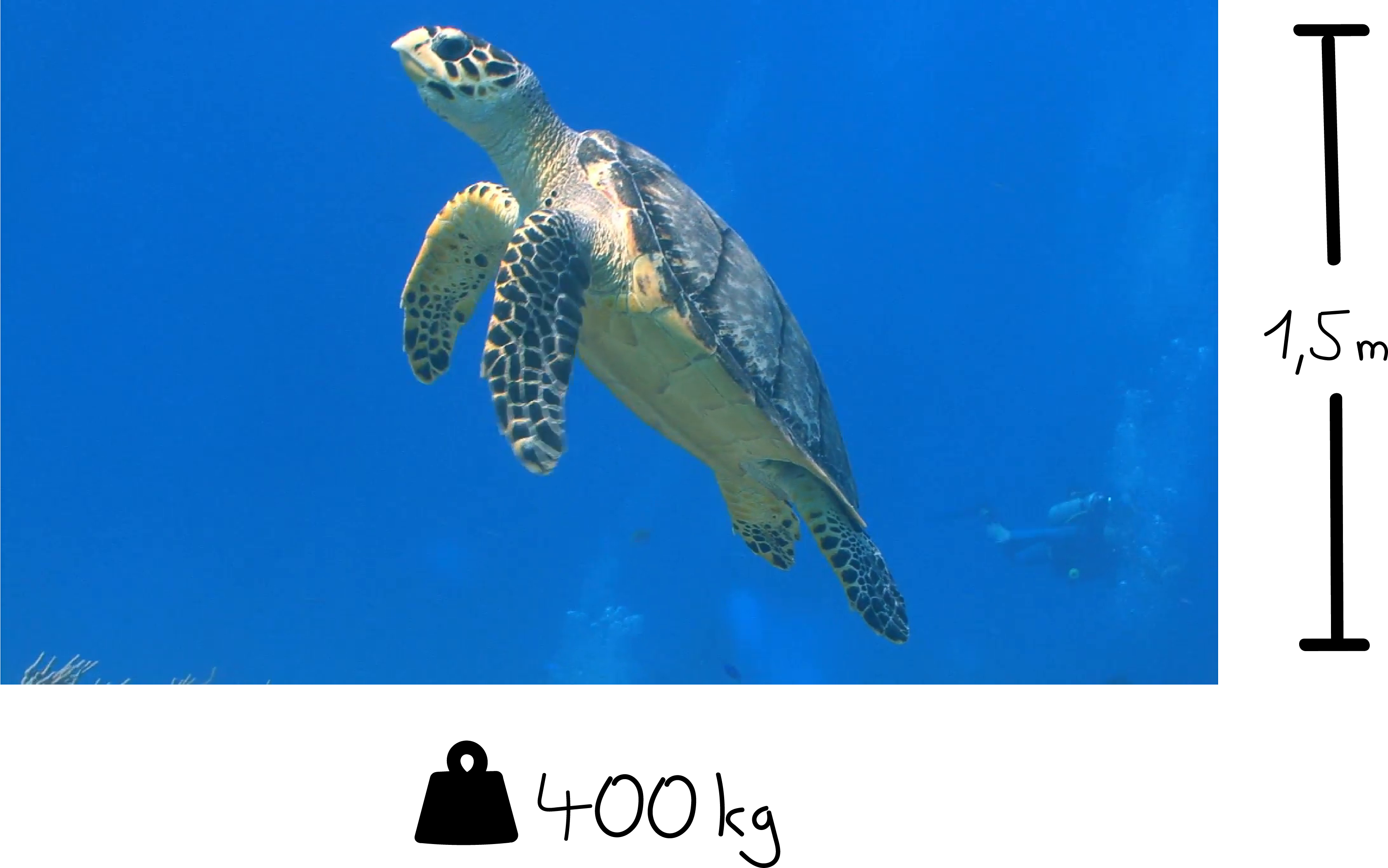 Some selected facts about Sea Turtles:

The main causes for the critically endangered situation of Sea turtles are oil spills, habit changes caused by artificial lighting, habitat loss due to coastal development, capture in commercial fisheries, getting entangled in marine debris, human poaching and beach driving.

Other facts are that they can stay underwater for up to 5 hours and can swim as fast as 35 km/h. Also, some Sea turtles (Leatherback Sea Turtle) drink salt water and excrete salt through their glands by their eyes which makes them look like they’re crying.

Sea turtles have been on earth for more than 100 million years, which makes them one of the oldest animal families on our planet earth. They managed to survive weather changes that killed the dinosaurs. Sea turtles look like a regular turtle, the one distinction that can be easily made is that sea turtles have flippers instead of legs. Another main difference is that Sea turtles, unlike regular turtles, cannot hide in their shell. This shell is called carapace.

Sea turtles have a wide range of potential food. They are carnivores, which means they eat shrimp, crabs, jellyfish, snails, sponges, and algae. Occasionally they eat seaweed and mollusks. 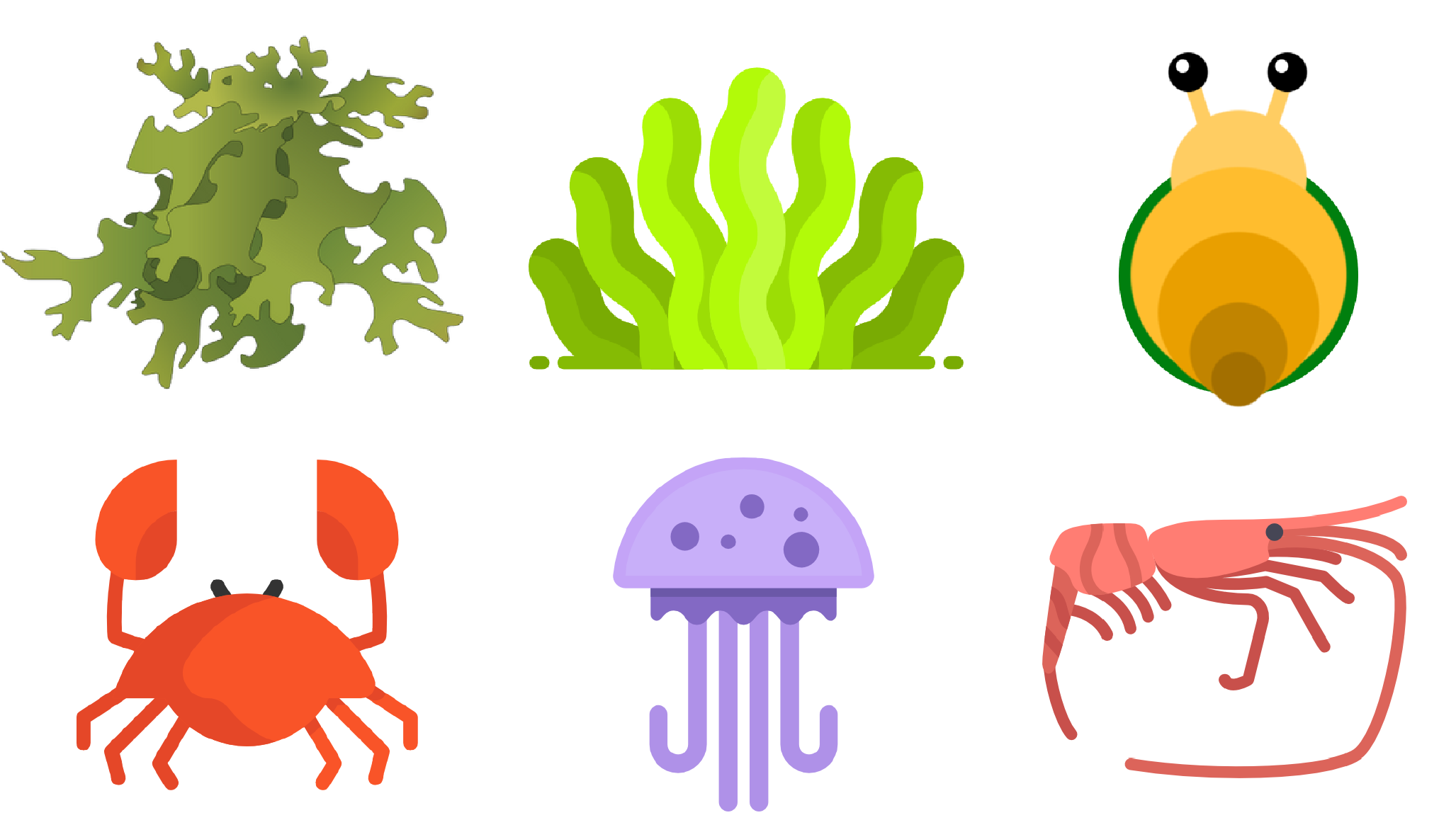 Sea turtles basically live in all oceans of the world except for the arctic oceans.

Most of the Sea turtles spend their life alone until they mate. Some species, however, will rest and feed with others. At mating time, females and males migrate to the beach where they were born, following the magnetic fields on the earth as a guide. The migration can be over 2500 kilometers and happen even after 30 years of absence from their birthplace.

After the mating time, Sea turtles lay eggs in brunches, called clutch. The temperature of the sand will then determine the sex of the Sea turtle. If the sand is below 30 degrees Celsius, the eggs will turn out to be mostly male. If it is above 30 degrees Celsius, they will become female. A clutch may have up to 190 eggs in it and laid in a hole dug by the mother. Once the eggs are laid, the mother covers them and goes back into the sea. And as soon as the eggs hatch, the babies start digging out of their whole, which can take up to a week, and hurry into the sea. They may never see their parents again in their lifetime, which can last up to 100 years.